Please use the online form below to contact this Somnowell Practitioner. 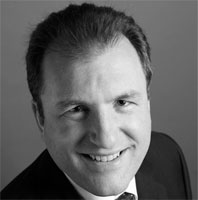 Dr Kevin O’Boyle graduated from Trinity College Dublin in 1991, having been made a Scholar of the College in 1989 and was awarded the Gold Medal for Academic excellence by the Board of the College for the Final Examination. He received an education scholarship from the American Dental Society of Europe. He went to the University of Texas Health Sciences Centre at San Antonio to study Prosthodontics and achieved his M.S. (Prosth) in 1997. While in San Antonio he won the Stanley D. Tylman award from the American Academy of Fixed Prosthodontics for his Research.

Kevin operates a private practice limited to prosthodontics at the Burlington Dental Clinic and our facility at the Hermitage Medical Clinic.