The most technically advanced simple oral appliance for the treatment of snoring and sleep apnoea on the market.

The most technically advanced simple oral appliance for the treatment of snoring and sleep apnoea on the market.

This new version of the simple one-piece boil and bite Mandibular Advancement Device (MAD) has significant improvements over the original SomnoGuard. Customers said they wanted better retention – this has been achieved through the addition of ribbing on the inside of the channel walls. Deeper biting channels were also requested. The new SomnoGuard 3 has deeper channels than before. They wanted the channel walls to be more rigid during moulding, making the moulding process easier and more failsafe. The ribbing adds rigidity simplifying the moulding process.

The British Snoring & Sleep Apnoea Association is very pleased to be able to bring you this greatly improved product. Early feedback on SomnoGuard 3 from established SomnoGuard users during pre-launch trials has been very positive and exciting. Like earlier versions, the SomnoGuard 3 has a hypoallergenic thermoplastic body, which becomes soft and mouldable after heating in boiled water. While soft, the appliance is fitted to the patient’s upper and lower jaws, and when cooled it is ready to be worn at night. No special equipment is needed. It takes just a few minutes to fit.

Success rates between 50 and 80% in reducing snoring and RDI (Respiratory Disturbance Index) have been established in clinical trials. References, and published data are available on request.

Mandibular advancement devices are normally well tolerated but minor, temporary side-effects such as hypersalivation and morning discomfort are sometimes noted.

The average life span is about 12 months.

Because of its flexible nature it can be fitted to any size jaw.

None of the SomnoGuard products contain phthalates. 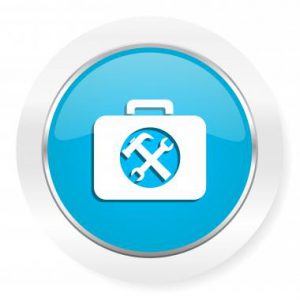 Give your valuable Somnowell Chrome device a thorough service. 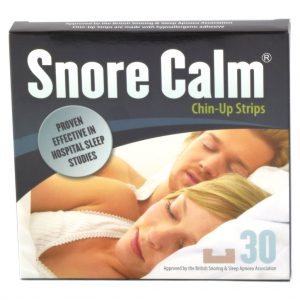 These self adhesive strips work really well in preventing the mouth falling open. 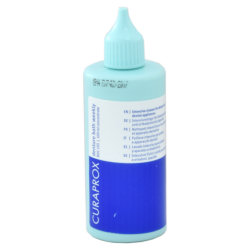 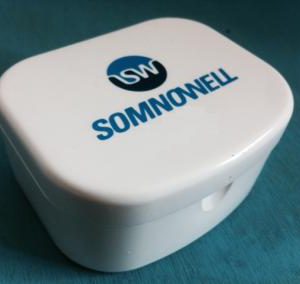 An ideal and hygienic case for storing your Somnowell device. Supplied with a patient name/address label.