Undiagnosed Sleep Apnoea Might Be Why You’re Drowsy All Day 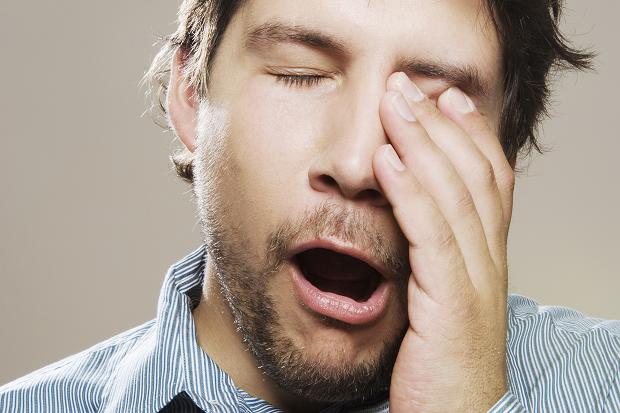 Sleep apnoea is one of the most common sleep disorders. Lack of awareness on symptoms has meant sleep apnoea is undiagnosed in many people.

·         Sleep apnoea does not only affect the older overweight individuals, it affects all manner of people male and female, young and old.

·         Untreated sleep apnoea will not only affect sleep patterns but also raises the risk of a number of serious health problems.

Undiagnosed Sleep Apnoea Might Be Why you’re Drowsy All Day

A lack of awareness has led to sleep apnoea going unnoticed and undiagnosed despite the sleep disorder being one of the most common. People are not well sensitized on the signs and symptoms of sleep apnoea.

Undiagnosed and untreated sleep apnoea will not only disrupt sleep patterns but will also lead to an increase in the risk of serious health conditions. Sleep apnoea will additionally lead to the feeling of being drowsy and fatigues all through the day. It will lead to decreased ability to work effectively and to drive with concentration and safely.

It was previously thought that sleep apnoea was a condition that affected people who were older or were overweight. The reality has been different since sleep apnoea will affects male and female, the young and the old, the fit and those out of shape. It therefore can affect anyone or everyone hence the need to know about the signs and symptoms.

According to the American Sleep Apnoea Association, more than 22 million American suffer from sleep apnoea. Sleep apnoea has been described as cessation of breathing for durations of time during sleep and will happen severally in the course of the night.

It is estimated that 80 percent of moderate and severe sleep apnoea will go undiagnosed. People will often miss the early symptoms whereas other will simply assume that they are heavy snorers.

Studies have shown that sleep apnoea may cause impairment of neurological functions and quality of life. It will affect processing speeds and motor skills due to the low oxygen saturation in the blood. Other effects of sleep apnoea are the high risk of depression and anxiety.

Overall, fatigue combined with impaired memory, mood and cognition can affect productivity in many ways, from making it harder to focus on a task to difficulty remembering information. Drowsiness and fatigue will also make driving dangerous to you and for everyone else on the road. Drowsy driving is associated with thousands of accidents each year. Research suggests that untreated sleep apnoea significantly increases risks of near-misses and accidents especially among men.

The symptoms of sleep apnoea should not be ignored and an individual should not resign to fate and settle with feeling tired and drowsy all day. There are numerous treatment methods available which range from lifestyle adjustments to breathing devices. Getting healthy sleep can make a world of difference at work and for quality of life and health.